Bible Study of Jesus: Understanding His Death and Resurrection 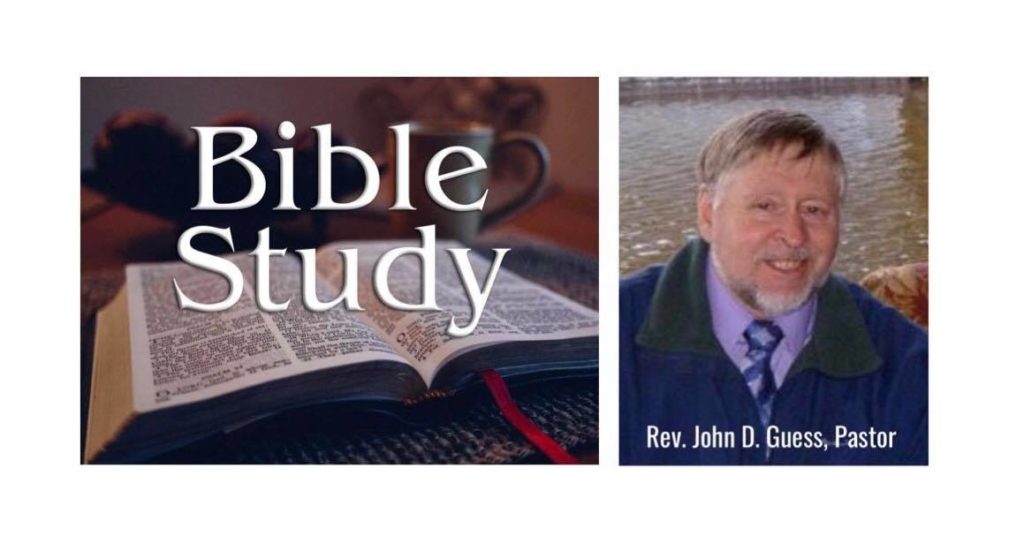 Then, in verses 43-45, Mark uses a favorite expression in his gospel. What does the term “immediately” suggest about how rapidly things were happening? Consider how Jesus was handling it all.

Jesus knew what was going to happen.

He had predicted it during The Lord’s Supper, but betrayal by one who had followed for three years must be bitter. How did Jesus feel? Think about betrayals in your life, and how it makes you feel.

Mark doesn’t tell us where Jesus was taken, however, Matthew and Luke are specific. It was the house of Caiaphias, the high priest. Mark 14:55 says that the chief priest and the Counsel were there (the Counsel, 70 members from the Pharisees and Sadducees were there). Read verses 56-65 and describe all that happened. In verse 64, what is the ultimate accusation and the punishment?

What does Peter do?

Back in Luke 22:31-32, what does Jesus tell Peter? What do we know about Peter’s service and commitment to the Lord, and the early church, after these denials?

Should this encourage us when we fail, to know the Lord can remold us and use us for His Kingdom?

Why would Jesus let Himself be beaten and humiliated? Because Jesus, the Son of a God, the Son of Man, came to save sinners, to die for those who were enemies of God, and those who were living without hope. He came to show the Father’s love for you and me. Oh, how He showed it!

41 And He *came the third time, and *said to them, “Are you still sleeping and resting? It is enough; the hour has come; behold, the Son of Man is being [b]betrayed into the hands of sinners. 42 Get up, let us be going; behold, the one who betrays Me is at hand!”

43 Immediately while He was still speaking, Judas, one of the twelve, *came up accompanied by a crowd with swords and clubs, who were from the chief priests and the scribes and the elders. 44 Now he who was betraying Him had given them a signal, saying, “Whomever I kiss, He is the one; seize Him and lead Him away [d]under guard.” 45 After coming, Judas immediately went to Him, saying, “Rabbi!” and kissed Him. 46 They laid hands on Him and seized Him. 47 But one of those who stood by drew his sword, and struck the slave of the high priest and cut off his ear. 48 And Jesus said to them, “Have you come out with swords and clubs to arrest Me, as you would against a robber? 49 Every day I was with you in the temple teaching, and you did not seize Me; but this has taken place to fulfill the Scriptures.” 50 And they all left Him and fled.

51 A young man was following Him, wearing nothing but a linen sheet over his naked body; and they *seized him. 52 But he pulled free of the linen sheet and escaped naked.

Jesus before His Accusers

53 They led Jesus away to the high priest; and all the chief priests and the elders and the scribes *gathered together. 54 Peter had followed Him at a distance, right into the courtyard of the high priest; and he was sitting with the officers and warming himself at the fire. 55 Now the chief priests and the whole Council kept trying to obtain testimony against Jesus to put Him to death, and they were not finding any. 56 For many were giving false testimony against Him, but their testimony was not consistent. 57 Some stood up and began to give false testimony against Him, saying, 58 “We heard Him say, ‘I will destroy this temple made with hands, and in three days I will build another made without hands.’” 59 Not even in this respect was their testimony consistent. 60 The high priest stood up and came forward and questioned Jesus, saying, “Do You not answer? What is it that these men are testifying against You?” 61 But He kept silent and did not answer. Again the high priest was questioning Him, and saying to Him, “Are You the Christ, the Son of the Blessed One?” 62 And Jesus said, “I am; and you shall see the Son of Man sitting at the right hand of Power, and coming with the clouds of heaven.” 63 Tearing his clothes, the high priest *said, “What further need do we have of witnesses? 64 You have heard the blasphemy; how does it seem to you?” And they all condemned Him to be deserving of death. 65 Some began to spit at Him, and to blindfold Him, and to beat Him with their fists, and to say to Him, “Prophesy!” And the officers received Him with slaps in the face.

66 As Peter was below in the courtyard, one of the servant-girls of the high priest *came, 67 and seeing Peter warming himself, she looked at him and *said, “You also were with Jesus the Nazarene.” 68 But he denied it, saying, “I neither know nor understand what you are talking about.” And he went out onto the porch.69 The servant-girl saw him, and began once more to say to the bystanders, “This is one of them!” 70 But again he denied it. And after a little while the bystanders were again saying to Peter, “Surely you are one of them, for you are a Galilean too.” 71 But he began to curse and swear, “I do not know this man you are talking about!” 72 Immediately a rooster crowed a second time. And Peter remembered how Jesus had made the remark to him, “Before a rooster crows twice, you will deny Me three times.” And he began to weep.

28 “You are those who have stood by Me in My trials; 29 and just as My Father has granted Me a kingdom, I grant you 30 that you may eat and drink at My table in My kingdom, and you will sit on thrones judging the twelve tribes of Israel.

31 “Simon, Simon, behold, Satan has demanded permission to sift you like wheat; 32 but I have prayed for you, that your faith may not fail; and you, when once you have turned again, strengthen your brothers.” 33 But he said to Him, “Lord, with You I am ready to go both to prison and to death!” 34 And He said, “I say to you, Peter, the rooster will not crow today until you have denied three times that you know Me.”

59 After about an hour had passed, another man began to insist, saying, “Certainly this man also was with Him, for he is a Galilean too.” 60 But Peter said, “Man, I do not know what you are talking about.” Immediately, while he was still speaking, a rooster crowed. 61 The Lord turned and looked at Peter. And Peter remembered the word of the Lord, how He had told him, “Before a rooster crows today, you will deny Me three times.” 62 And he went out and wept bitterly.