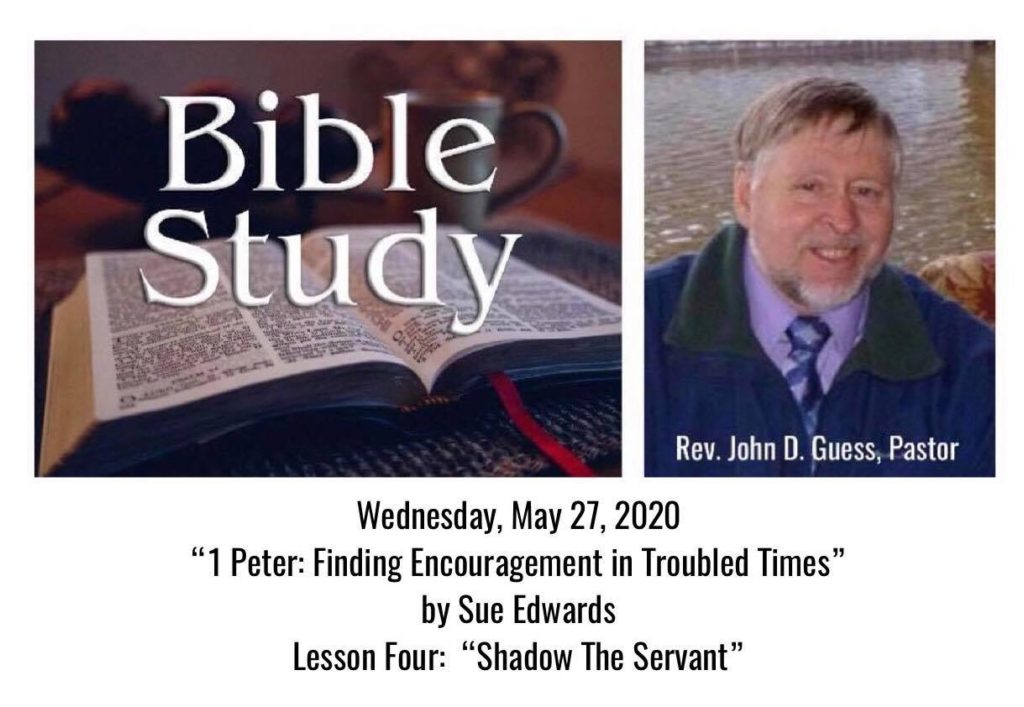 The institution of slavery was universal in the ancient world and was the foundation of society and the economy. It has been estimated that perhaps half of the population of the Roman Empire consisted of slaves. However, slavery included many who would today be regarded as professionals: managers of estates, physicians, teachers, and tutors.

We cannot make the assumption that God condones slavery because biblical authors provided instructions on how to live as a slave and how to treat slaves. God never approves of one person mistreating another. However, Jesus did not come to earth to birth a social revolution, even though His followers would have preferred that kind of mission. Instead, He came to change hearts, knowing that ultimately, this transformation would result in compassion, love, and one day - justice.” - Sue Edwards, Author

It would have been a struggle for Peter’s readers living in a pagan culture; as it is sometimes for us. What does Peter say will happen in 1 Peter 2:11?

How does he ask them, and us, to live in verse 12? Have you seen someone respond with goodness when unjustly accused? How does that make you feel?

LIVING FOR CHRIST IN A HOSTILE SOCIETY

Peter’s readers lived under the emperor and appointed governors. We live in a democratic society, but often disagree with governmental policy depending upon who is in control. How might they have felt? How do we feel when we disagree with our leaders?

What does Peter ask in verses 13 and 14? For whose sake does he ask this?
What does submission really mean? Is submission sometimes voluntary?

If officials don’t carry out their responsibility, is civil disobedience justified?
See Acts 4:19 and 5:29. Do believers answer to a higher authority?
Read Daniel 1:3-17. Observe how Daniel handled the situation.

As believers, we are free in Christ. How do we use that freedom according to verse 1 Peter 2:16?

1 Peter 2:17 gives us instructions on how we are to treat one another. What would it look like if you, and other Christians, lived out 1 Peter 2:17?

As seen in the introduction, slavery was almost universal in the first century.
What is Peter’s instruction in verse 18? What is your reaction to this instruction?

1 Peter 2:23-25 describes how Christ reacted to abuse. What did His response accomplish? In 2:23, Peter says, “Jesus entrusted himself to Him who judges justly.” What do you think this means?

Are there situations in your life in which you need to entrust yourself to Him who judges justly?