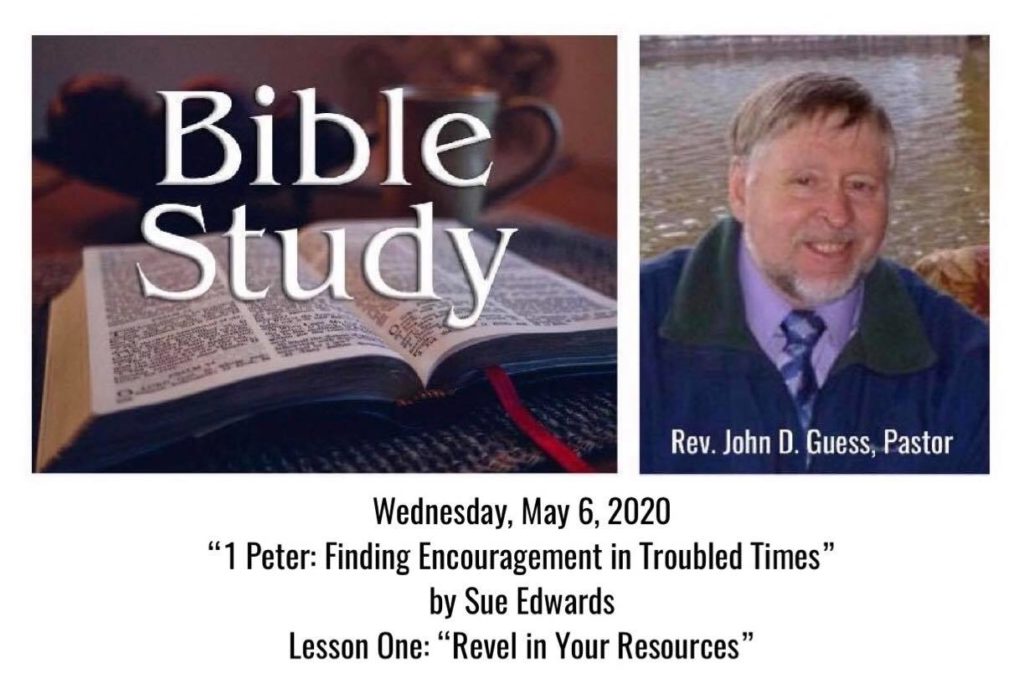 A Letter from Peter

Peter wrote this letter to the Gentiles, and probably some Jews, living in Roman provinces (in the region now known as Northern Turkey). Tradition says that Silas carried the letter from province to province on Peter’s behalf to encourage these Christians living in the outback of the Roman Empire (1 Peter 5:12). The Emperor Claudius (A.D. 41-54) displaced people from their homelands in order to strengthen his empire through colonization. He established Roman cities in all five of the regions mentioned in 1 Peter 1:1, building administrative centers, roads, and a military presence to secure his empire in unstable times. The immigrants moved around by Emperor Claudius were naturally viewed as foreigners by the native populations. Complex social relationships accompanied by tension and misunderstanding were likely between Roman citizens and non citizens, free and slave, rich and poor, and people of different ethnic backgrounds. These colonized regions were ripe for local persecution, and Christians were a prime target.

Looking at the notes above, we can understand why Peter calls the scattered believers aliens (1 Peter 1:1). Compare this to Hebrews 11:13-16 and Philippians 3:20-21. Could they be considered aliens or exiles in another sense?

In our world, Christians are often misunderstood and discriminated against. Although we are citizens of this country, is there a sense in which Christian believers are aliens and exiles in our society? Have you ever felt disenfranchised or discriminated against for your faith? If so, how did you handle the situation? Look at 1 Peter 1:2, how is each person of the Trinity part of God’s redemptive plan?

Verses 3-5 of 1 Peter describe God’s provision for His children. List and think about these provisions. What differences do they make in your life? Verse 6 tells us that believers still face various trials, but according to verse 5, we are protected (shielded) by the power of God. What does that look like in your life?

According to verse 7, our faith is more precious than gold. What are the results of our testing by fire? How does testing make you more complete?

The experiences found in the scripture passages you just read shaped Peter’s faith. How did Peter’s experiences help him relate to the Christians scattered abroad, and to us in our culture?

Why did Peter commend the believers for their faith? What was the outcome of their faith (1 Peter 1:8-9). Think about personal hardships and struggles you’ve experienced. What did you learn from them? How do we experience joy in the midst of hardships?

What were the prophets of old searching for according to 1 Peter 1:10-11? According to verse 12, who ultimately benefits from these revelations?

As you look back over these twelve verses, think of the amazing benefits and blessings of being a child of God.